Atlantic Sapphire ASA is headquartered in Norway and has operations in Denmark and the United States.

Atlantic Sapphire is led by aquaculture experts from around the world 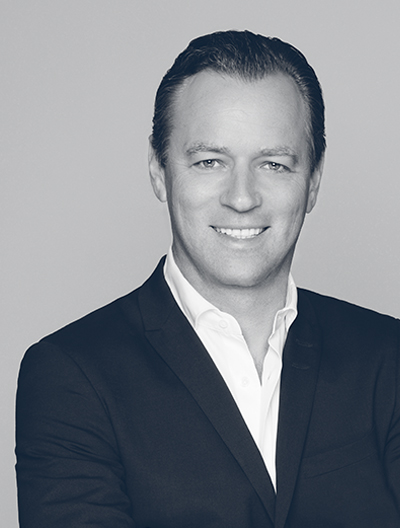 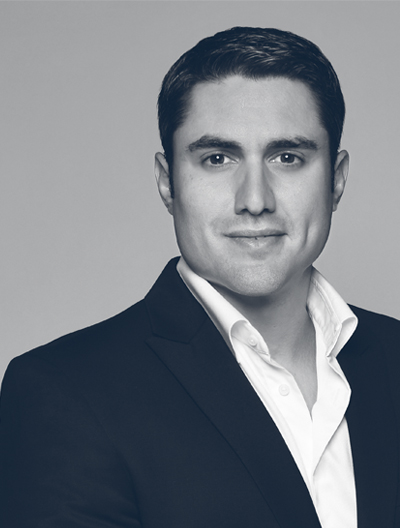 Alejandro Castro, a licensed Certified Public Accountant in the State of Florida, is the Group’s Chief Business Officer and was formerly Atlantic Sapphire’s Group Controller since 2018. Before joining Atlantic Sapphire, Mr. Castro held CFO and VP of Finance positions in high growth international companies. Furthermore, Mr. Castro is ex-Deloitte where he worked in Audit and Transaction Advisory roles. Mr. Castro holds a Master’s in Business Administration from The Kellogg School of Management at Northwestern University. Additionally, he holds a Bachelor of Science and a Master of Science in Accounting from Florida International University. 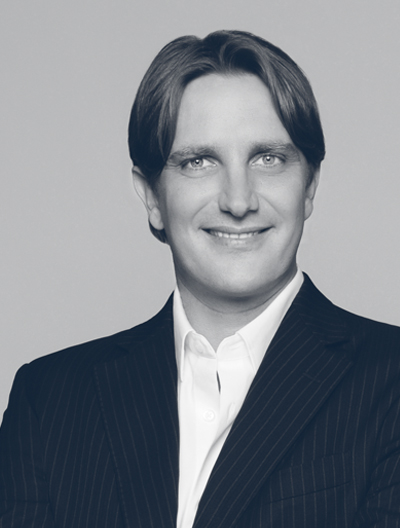 Damien Claire is the Group’s Chief Sales and Marketing Officer. Prior to joining Atlantic Sapphire, Mr. Claire was the President of Platina Seafood, Inc. Mr. Claire’s experience includes positions in several industries around the world. From 2009 to 2014, he served as Sales/Analyst for South Pacific Specialties in Miami. From 2004 to 2008 he also acted as Vice President of Business Development for Global Outsourcing in Chile. Damien earned a Bachelor’s Degree in Computer Science and Business Administration from Lander University in South Carolina. 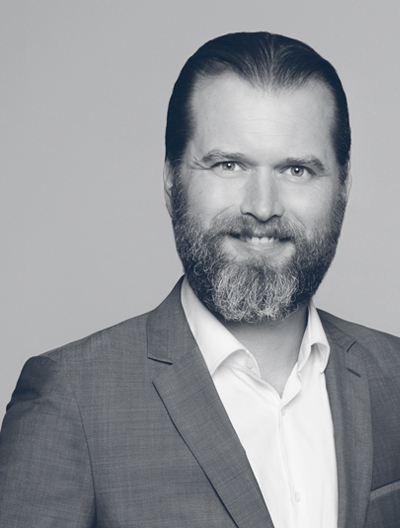 Thue Holm is a Co-Founder
of Atlantic Sapphire and is the Group’s Chief Technology Officer. Mr. Holm has held several leadership positions in Atlantic Sapphire, including Head of Atlantic Sapphire Denmark A/S, and has been a thought leader behind key technological innovations of the Group since 2010. Mr. Holm is a trained environmental biologist from the Roskilde University in Denmark, being fully dedicated as an expert in RAS systems since 2004. 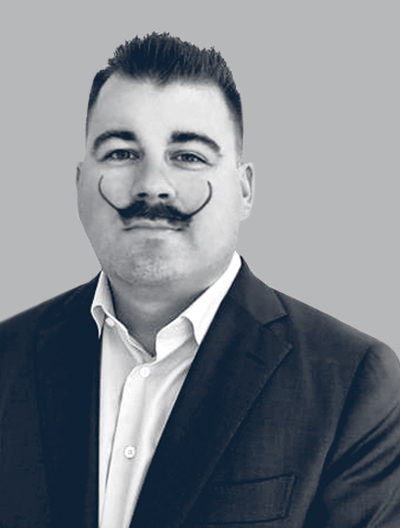 Jon-Birger Løvik is the Group’s Chief Operating Officer and was formerly Atlantic Sapphire’s Director of Aqua Technology and Deputy COO until he was appointed COO in March 2022. Mr. Løvik also held the position as Managing Director of Atlantic Sapphire Denmark A/S from June 2015 to December 2018. Mr. Løvik has significant experience in the salmon farming industry and the broader seafood industry. Prior to joining Atlantic Sapphire, Mr. Løvik previously worked as a Production Manager in Villa Organic, a 30,000-ton capacity conventional salmon farming company. Mr. Løvik is also an advisor to the Norwegian salmon smolt facility Hjelvik Settefisk. 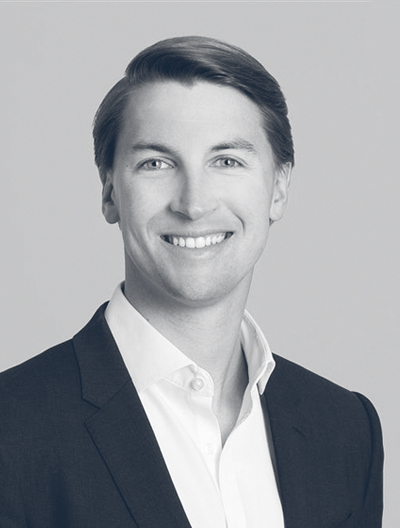 Karl Øystein Øyehaug is the Group’s Chief Financing Officer and Managing Director of ASA. Mr. Øyehaug was hired as the Group’s Finance Director in 2018 and was elected as Managing Director of ASA at the time of conversion to public limited liability company in May 2020. Prior to joining the Group, Mr. Øyehaug served as an Equity Analyst at Carnegie Investment Bank in Oslo, Norway covering the seafood sector. Mr. Øyehaug holds a degree in Economics and Business Administration from the Norwegian School of Economics (“NHH”) and Columbia University in New York. 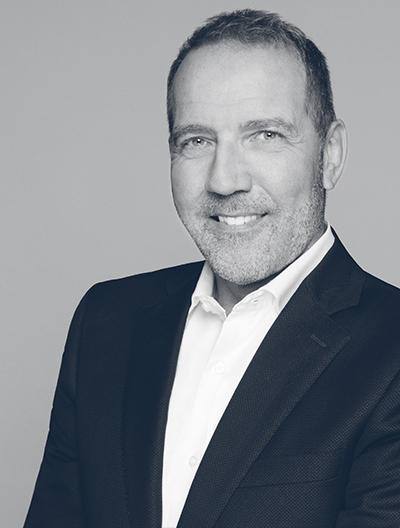 Svein Taklo is the Group’s Chief Development and Infrastructure Officer since joining the Group on 1 October 2019. Before joining Atlantic Sapphire, Mr. Taklo held several positions within the cruise line industry, including most recently as Vice President Marine & Technical with ROW Management (The World, Residences at Sea) and previously as Chief Operational Officer and Senior Vice President of Maritime Operations for Hurtigruten from May 2014. Mr. Taklo holds a Bachelor’s in Safety and Maintenance from Høgskolesenteret i Vestfold in Norway and completed the Executive Education Program by Wharton School of Business of the University of Pennsylvania. 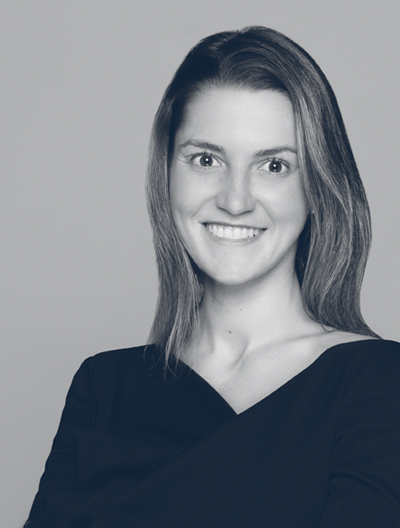 Danielle Villoch is the Group’s Chief Legal Officer. Before joining Atlantic Sapphire as Head of Legal in 2020, Ms. Villoch was a senior associate at Gibson, Dunn & Crutcher LLP in New York. While at Gibson Dunn, Ms. Villoch focused on procurement and financing for infrastructure projects and various types of debt financing and liability management transactions in the US and Latin America. Ms. Villoch has a B.A. in Politics from Princeton University and a J.D. from the University of Pennsylvania.

Our board members ensure Atlantic Sapphire operates with integrity and accountability.

Johan Emil Andreassen is one of the Company’s co-founders and has served as the Company’s Chief Executive Officer from 2010 to 2012 and from 2017 to 2020. He has served as Chairman of the Board of Directors since 2010 and serves as the Chief Executive Officer of Atlantic Sapphire USA. Before the founding of the Company, Mr. Andreassen founded and led Villa Organic, a 30,000 tonnes capacity salmon farming company, which was subsequently sold to Lerøy and SalMar in 2010.

André Skarbø has served as a Director since 2015. Mr. Skarbø is owner and managing director of Platina Seafood AS, a Norwegian fish distribution company headquartered in Stranda, Norway. Mr. Skarbø has been involved in the salmon processing and sales industry for 30 years.

Patrice Flanagan has served as a Director since 2019. Ms. Flanagan has more than 35 years of experience in the US seafood industry. Ms. Flanagan worked for Slade Gorton & Co., a US seafood distributor, importer and manufacturer, for over 35 years. She most recently served as the Vice President of Fresh Seafood & Business Development until stepping down in 2019. She holds a degree in business management from Cambridge College.

Ms. Flanagan is a US citizen, currently residing in Boston, Massachusetts, USA.

Tone Bjørnov is a full-time board member serving on the boards of several public and private companies. Her background is in bank and finance, including having served as an executive with DNB Bank. Ms. Bjørnov holds a business degree from the Norwegian School of Management (BI).

Ellen Marie Sætre is an educated veterinary from the Norwegian School of Veterinary Science (2006) and has since then worked as a consultant towards the fish farming industry in the company Åkerblå AS, with a particular focus on fish health.